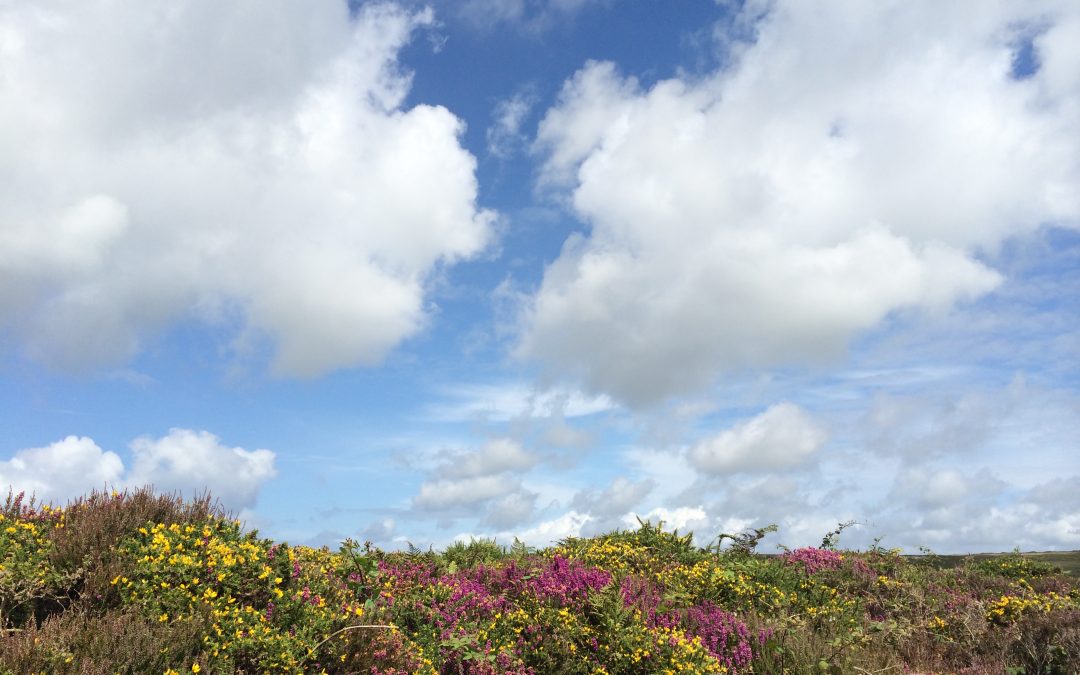 I’ve never written about hay fever as early as I have this year. Even in those crazy hot February days I had several people got in touch to say ‘help!’ so I was prescribing my hay fever remedies super early.

The bad news is that this year could be far worse than normal as the National Pollen Research Unit is forecasting pollen levels five times higher than last year and they are expecting it to be close to the highest ever pollen count on record which was in 1992.

20% of the UK population suffer from hay fever and with this in mind I wrote my self-help tips.

For my London clients it tends to be the London plane trees with their fluffy brown blossoms that cause problems then in April and May it’s the spring flowers and later in June it will be the grass seeds. Identifying when the hay fever starts will help with finding a homeopathic remedy for relief.

It’s usually are eyes, nose and throat. The sticky mucus membranes here get blocked with the pollen from trees, flowers and grasses, so the higher the pollen count the worse the irritation.

Our ability to respond to an allergen is an immune system response so when it comes to supplements the same things can help both systems. My favourites are 20 drops Aquasource Fatty Acid Complex twice daily & and a handful of organic pumpkin seeds daily for extra zinc.

It can really help to bathe the mucus membranes of eyes, nose and throat.

Add 2 or 3 drops of Euphrasia tincture to 30ml cooled boiled water and a tiny pinch of Aquasource Himalayan Salt. Tears are salty so you’re looking to imitate this level of saltiness so that you don’t further irritate the mucus membranes.

Euphrasia tincture is available from a homeopathic pharmacy and Aquasource Himalayan Salt is hand-mined to avoid contaminants from mining explosives.

Use an eye bath, available from the chemist, to bathe the eyes or prepare the solution in a dropper bottle to carry with you.

Rubber bulb dropper bottles are available from most chemists and homeopathic pharmacies.

You can use a neti pot to bathe the nasal membranes. This can be a little tricky to do at first but it is a serious relief when the nose is itchy and inflamed from pollen. Repeat as needed.

Gargling with the solution will help ease the throat.

Luffa Nasal Spray and Devil’s Claw tincture from Dr Vogel’s range can be helpful. Contact me directly for a 15% discount code.

These remedies are in the Ainsworths 42 remedy kit, though there are many others so, if these don’t fit your symptoms or you try them and they don’t work, seek professional support. It’s generally suggested that you take one pillule of the indicated remedy 3 times daily.

Allium Cepa 30c
The focus with this remedy is in the nose with lots sneezing, rawness and a watery nasal discharge which can burn the skin & lips. The eyes might stream but the tears are bland. Often symptoms begin on the left side and go to right. Sensitivity to the smell of flowers and the skin of peaches & kiwi fruit.

Mixed Pollens 30c
A remedy made from the actual pollens which has had a good rate of success. Definitely worth a try if you have the kit. Can be combined with other hayfever remedies.

Natrum Mur 30c
Hayfever with a watery discharge from eyes and nose. Violent and frequent sneezing. Loss of sense of taste and smell. Cough from tickling in throat pit. Worse in the sun, desire for salt, better at seaside or from a swim in the sea.

Some of you will have had deeper acting remedies from me over the winter, with a view to reducing the symptoms in the actual season, and there is still time to prescribe at that level so book in to see me soon if you suffer badly.

Any cookies that may not be particularly necessary for the website to function and is used specifically to collect user personal data via analytics, ads, other embedded contents are termed as non-necessary cookies. It is mandatory to procure user consent prior to running these cookies on your website.